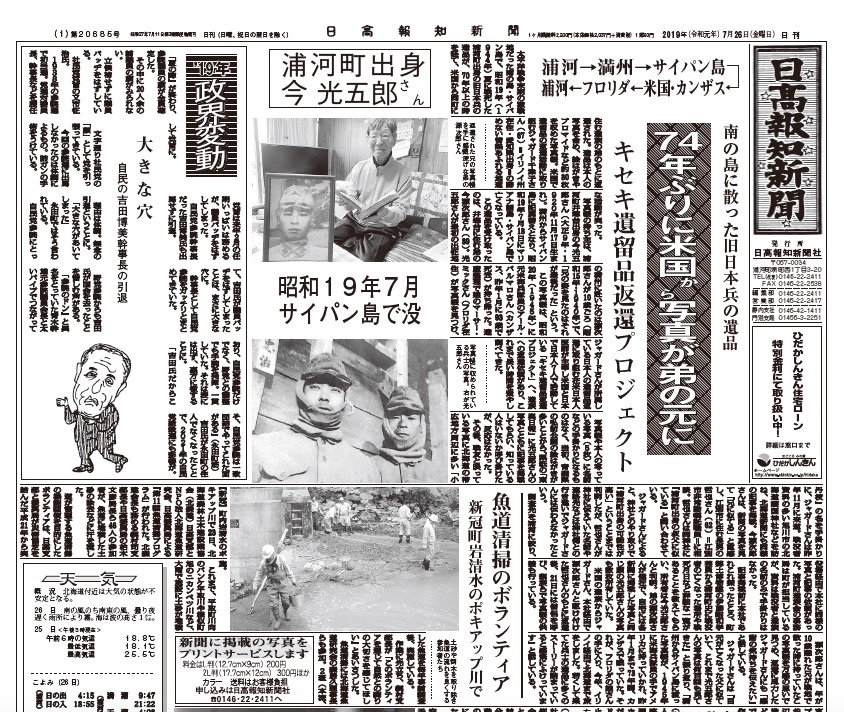 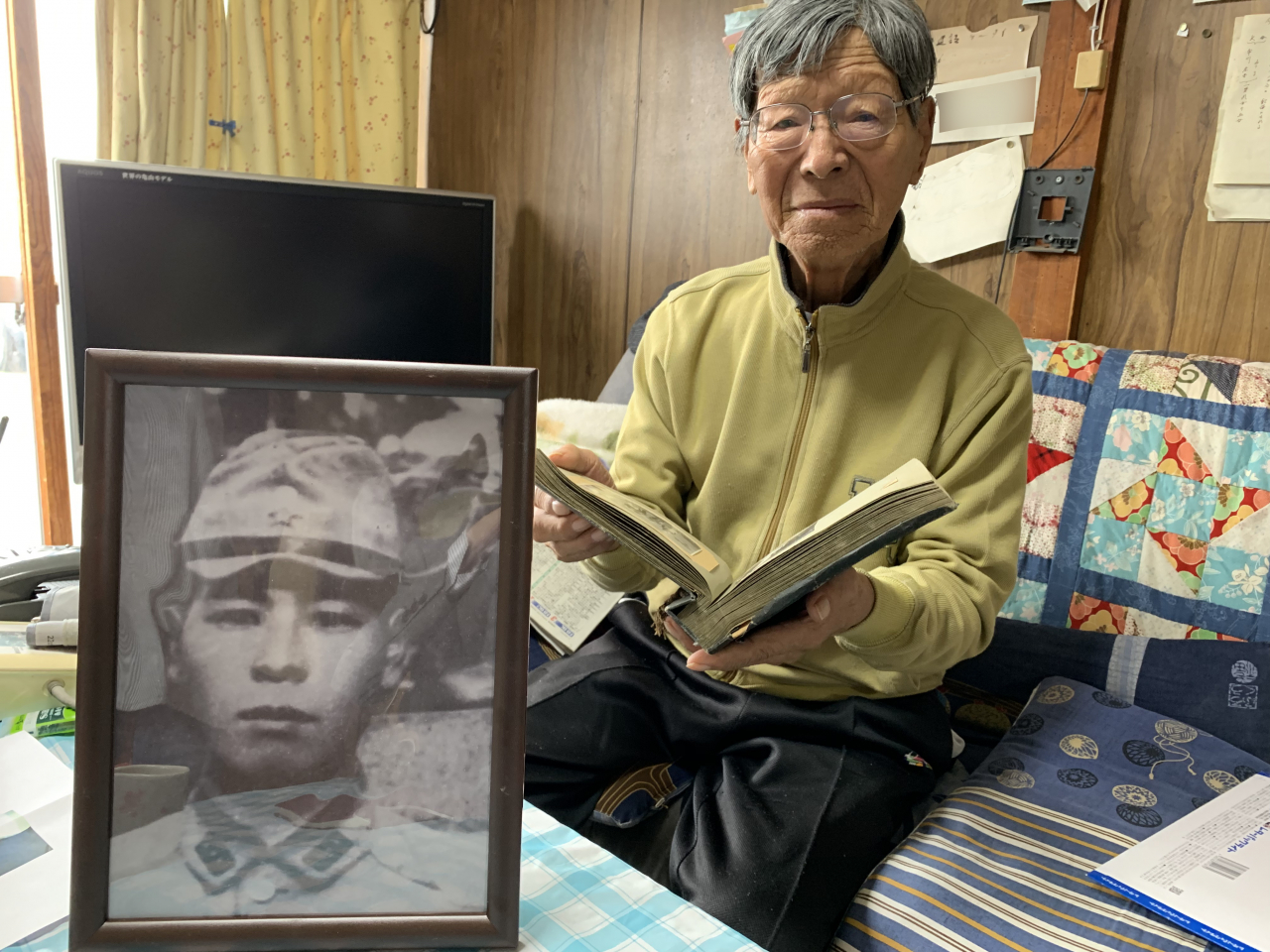 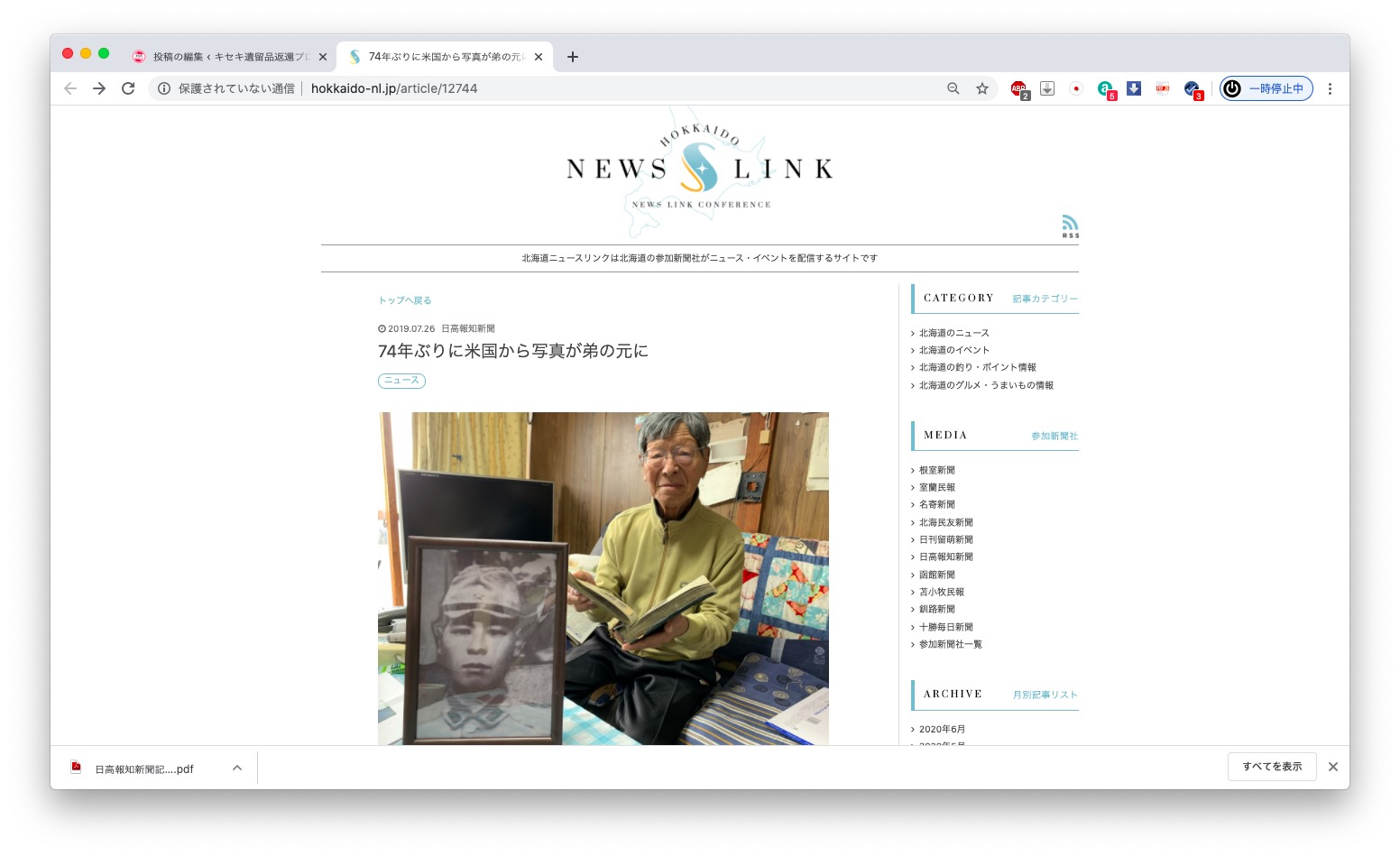 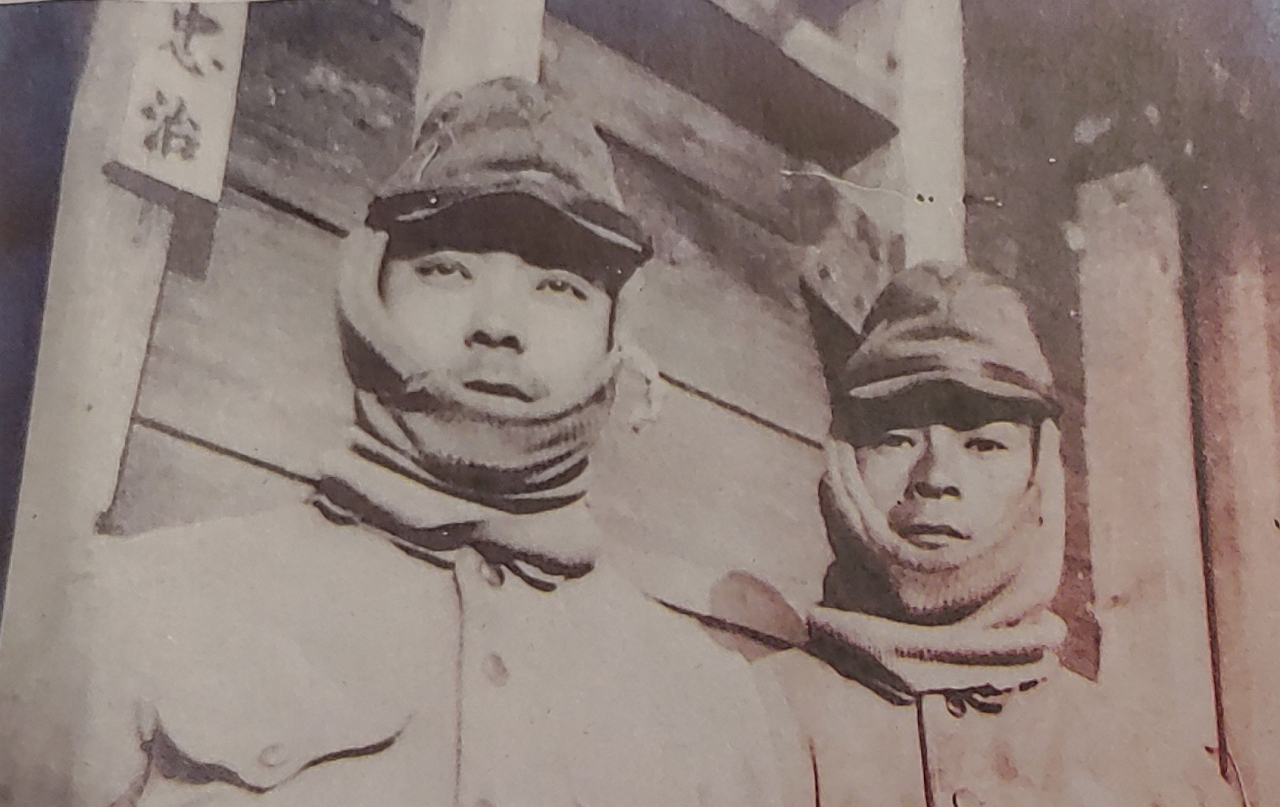 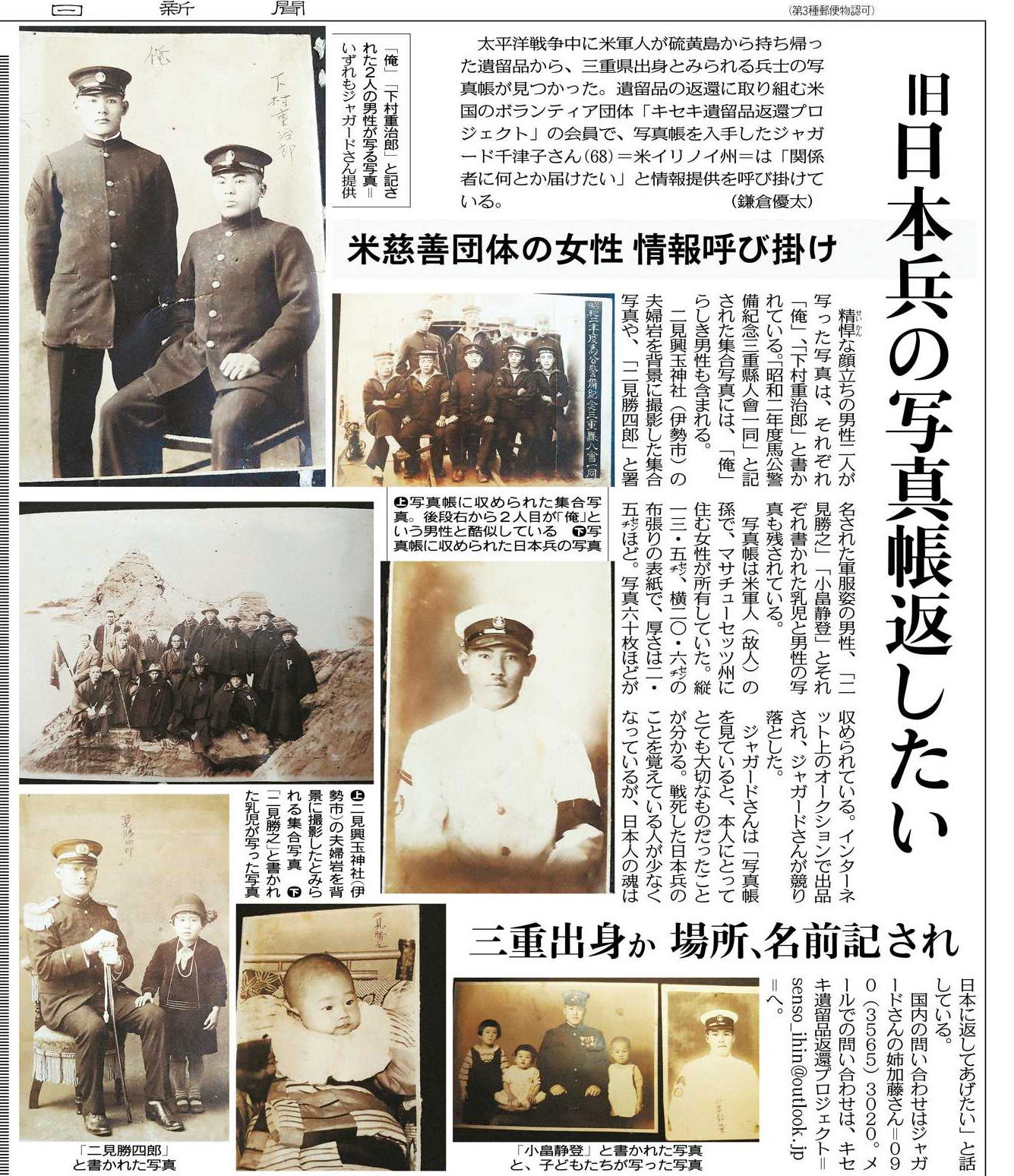 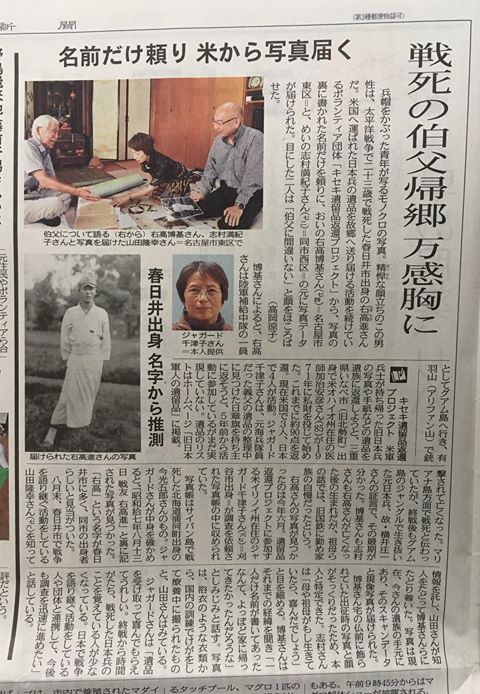 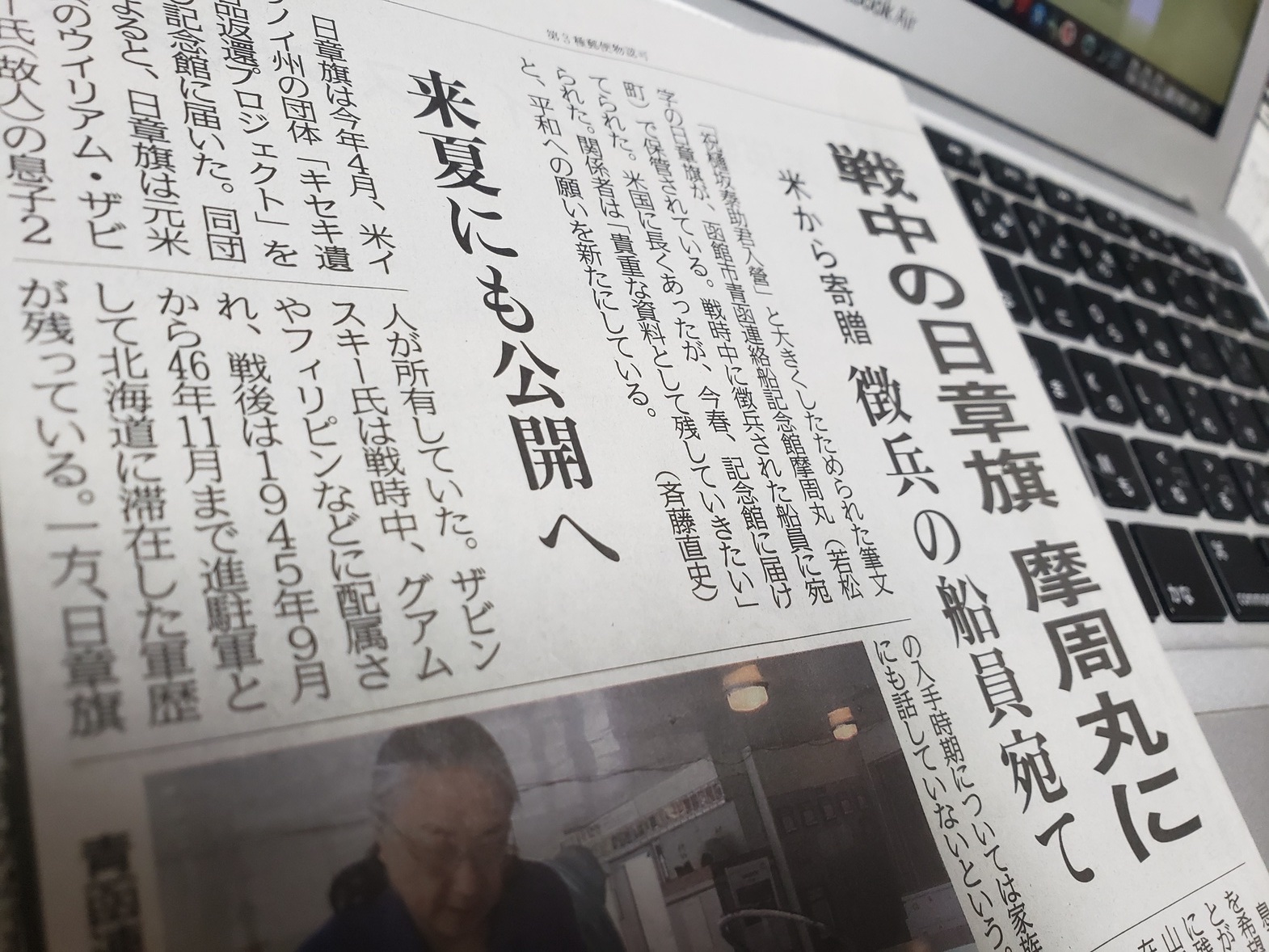 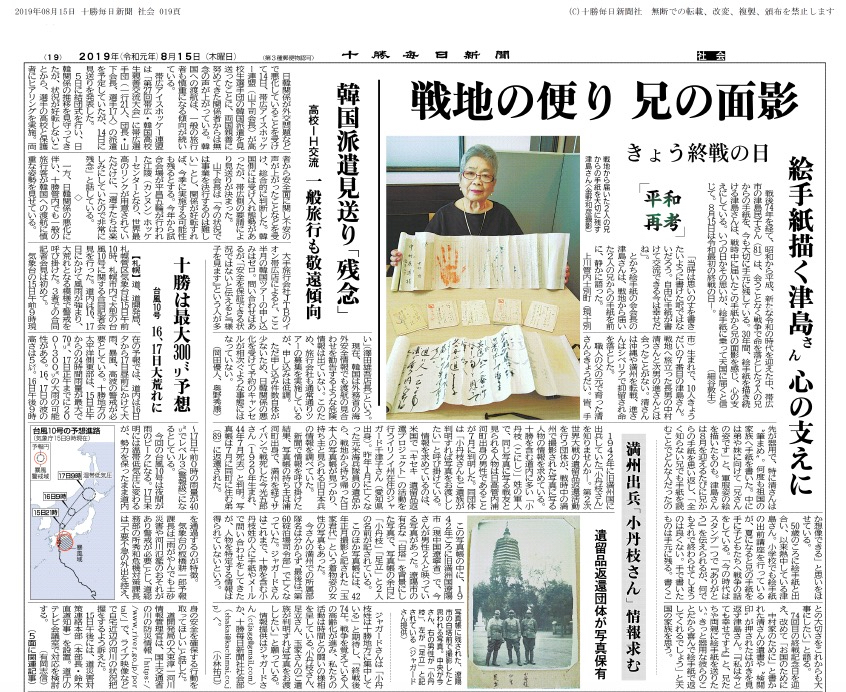 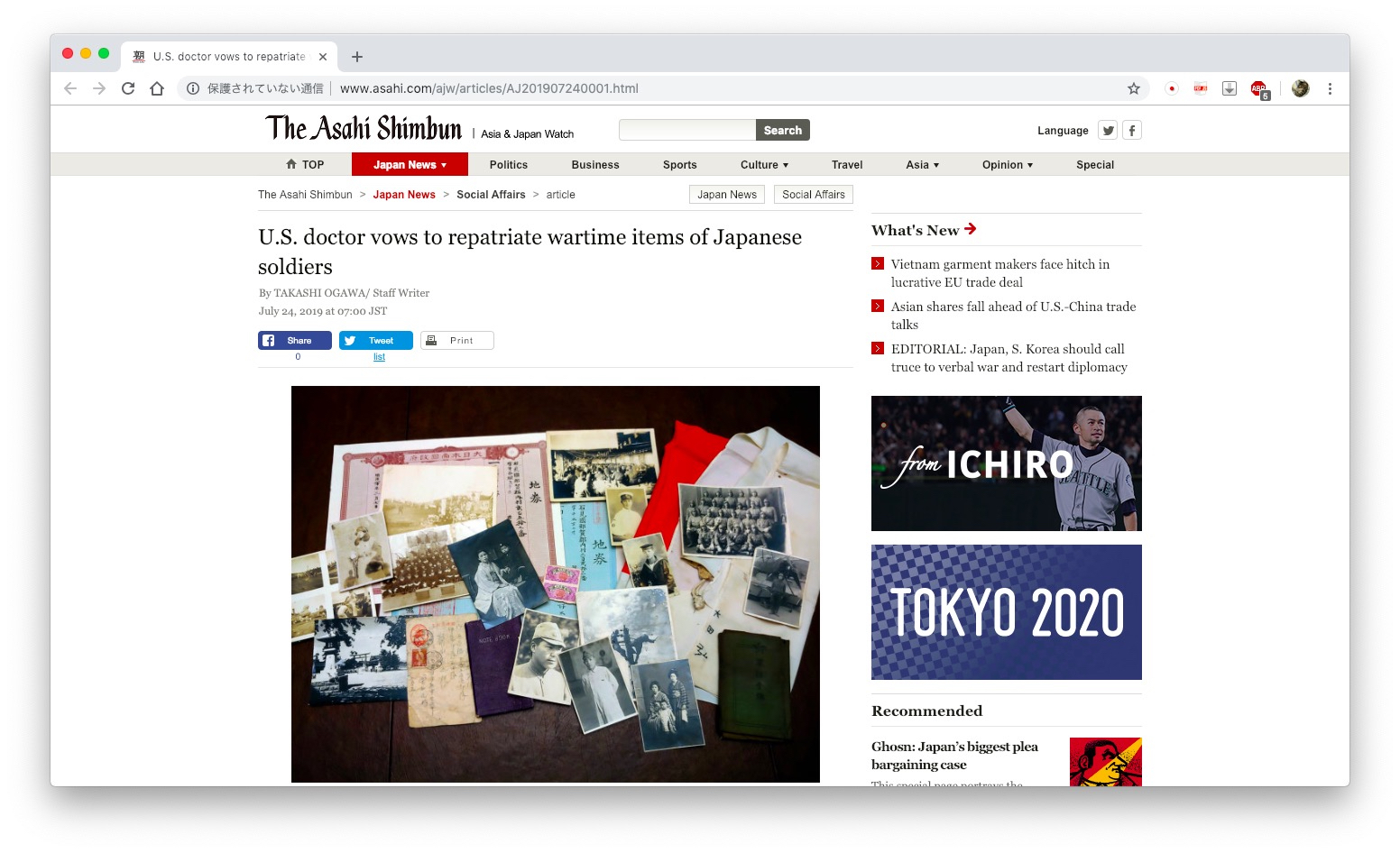 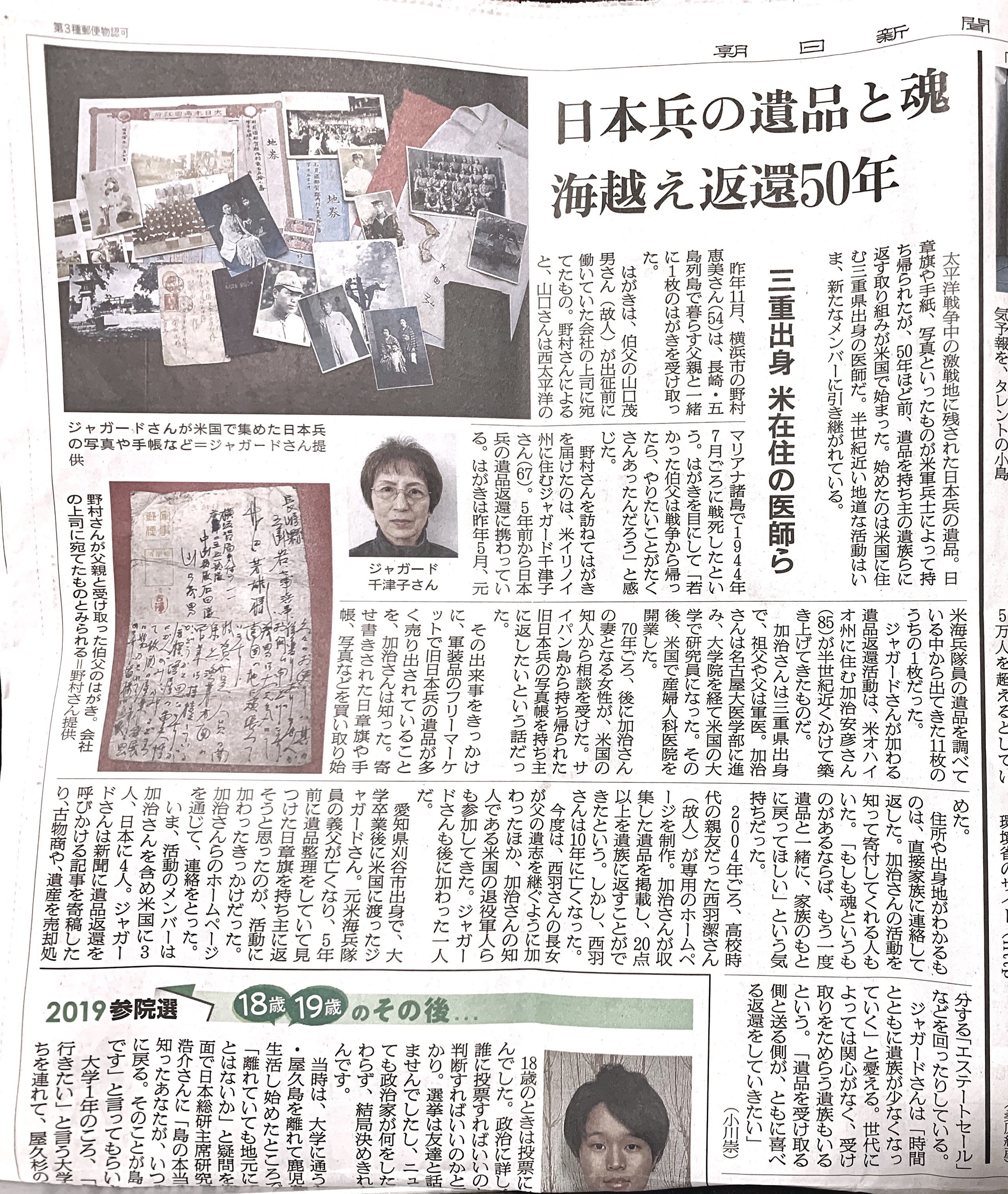 World War II was a brutal conflict and it was common in the aftermath of battles for soldiers to acquire personal items of the fallen from the battlefield.
Many soldiers on both sides returned home with these artifacts from their fallen enemies as keepsakes. Too often, many of these artifacts do not find a permanent place in the following generation’s lives after the American veteran passes and are often simply thrown away.

“Project Returned Memories Kiseki” is a group trying to locate artifacts taken from Japanese soldiers and return them to the families. The project began in 1971 and has returned hundreds of war memorabilia to families in Japan. If you have Japanese “battlefield memorabilia” from the Pacific Theater of World War II, especially postcards, pictures and other personal items, and would like them to be returned to the soldiers’ families, contact Chizuko “Chiko” Jaggard at 309-706-2055, Carlock. The project usually asks for information about items, where and how they were found, etc., to aid in locating the families. The project does not collect the items from the donors until the families are found. 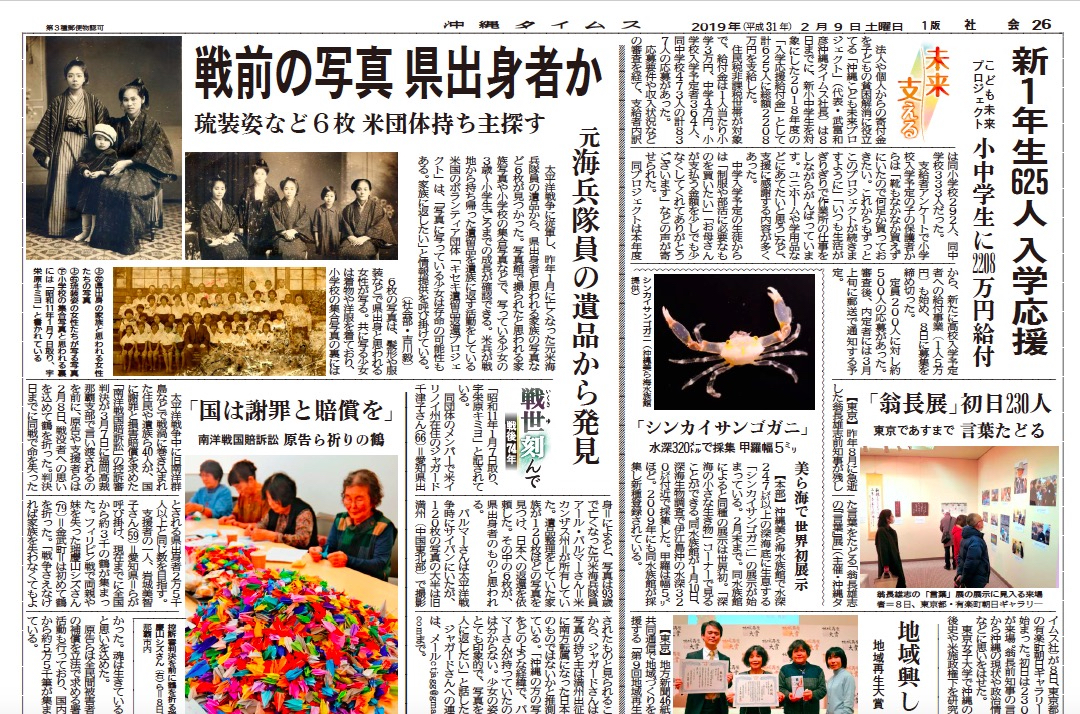 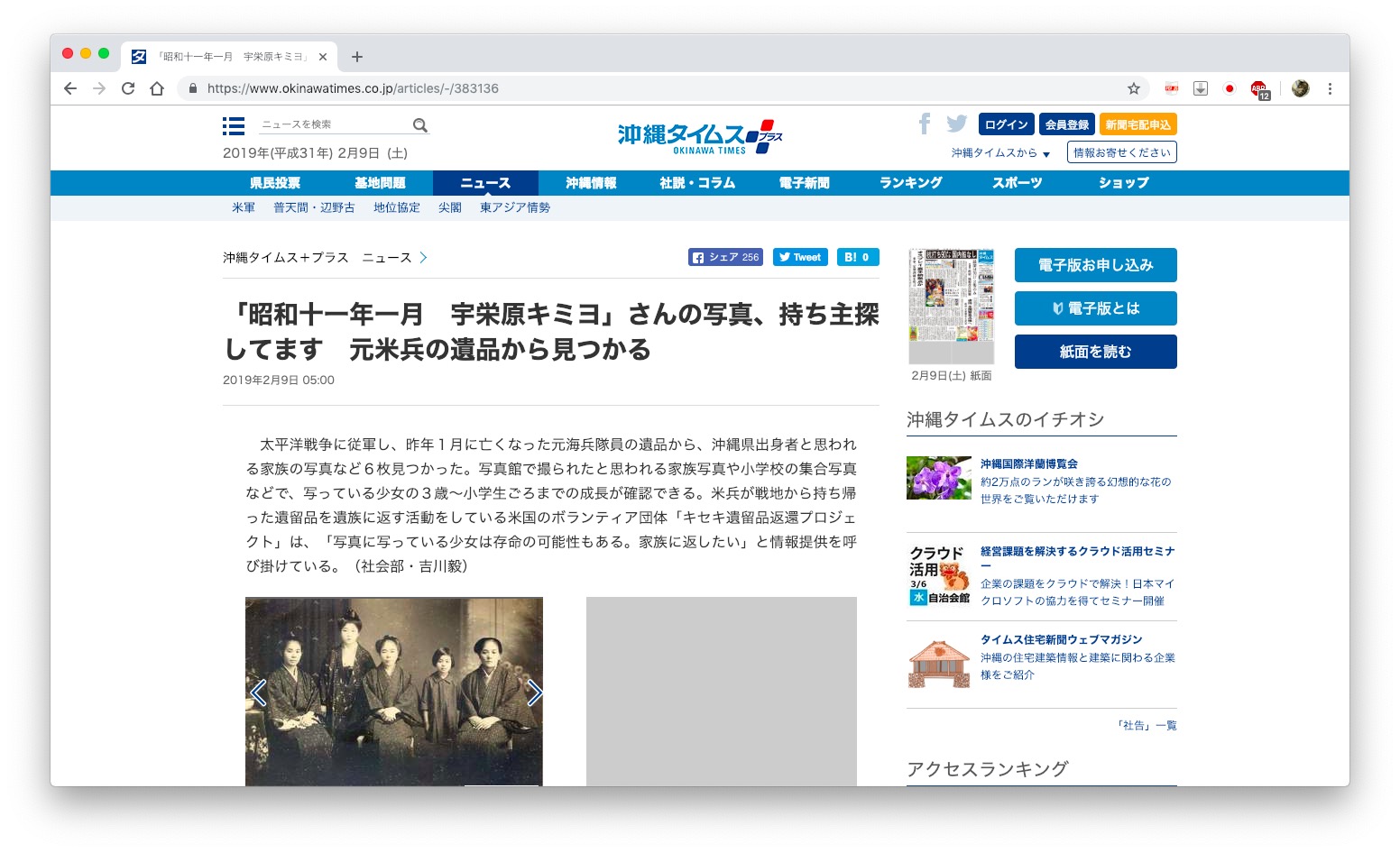 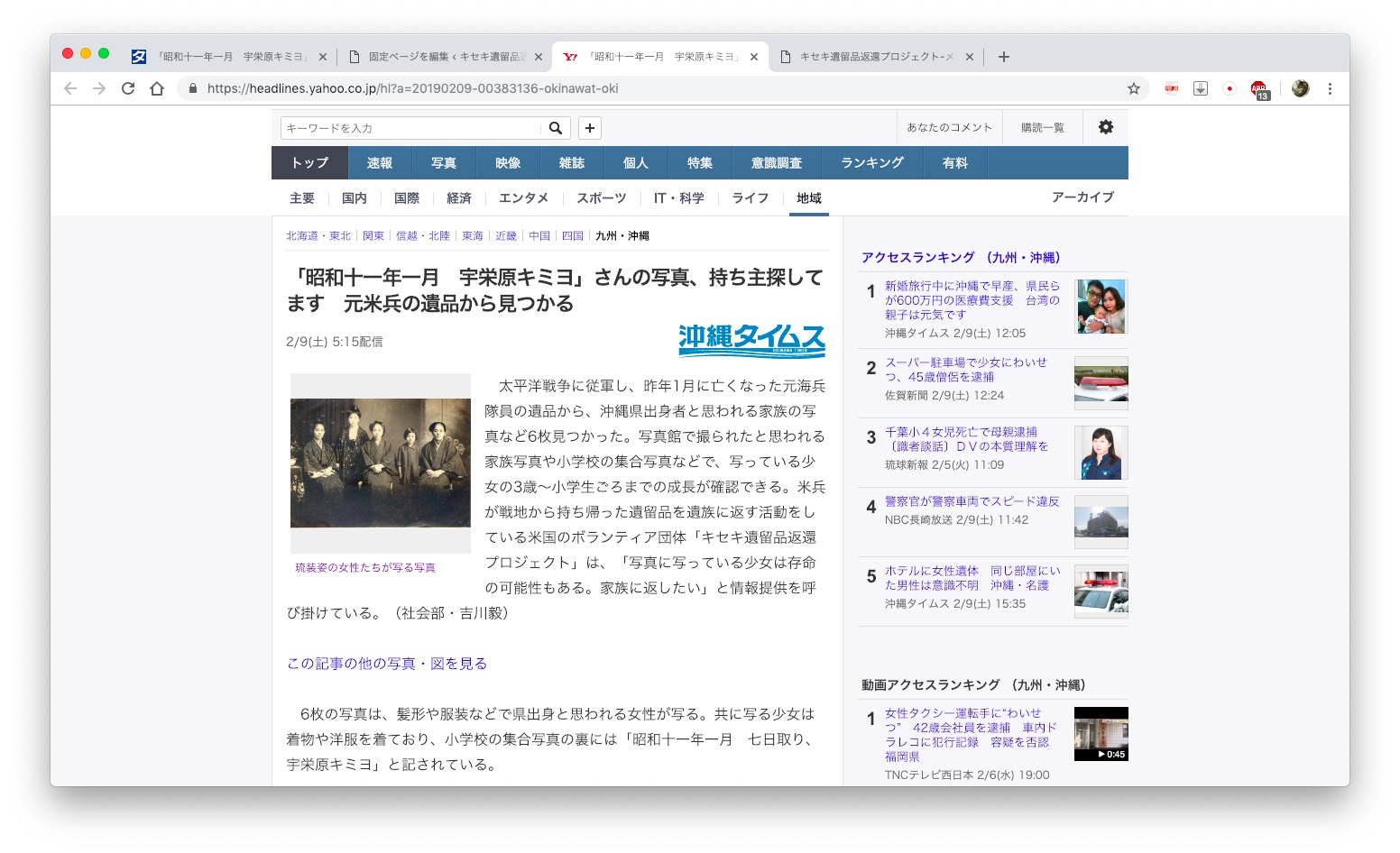 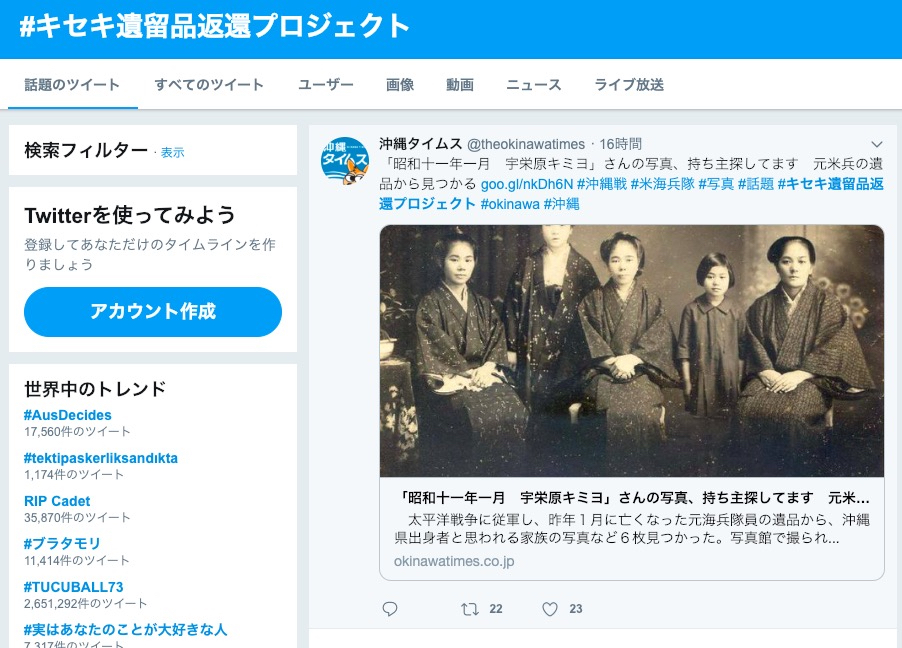